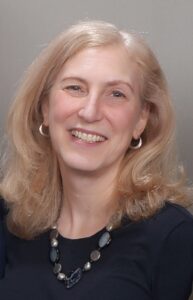 The “Christian Themed NDE/STE Sharing Group” is a sharing group for those in, or from, a Christian community who have had, or are interested in the near-death or similar experiences. 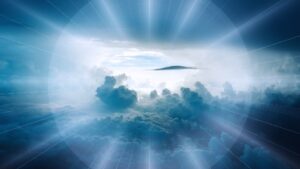 For some experiencers, it’s helpful to consider issues of Christianity in discussing their NDE/STE. This group allows a safe place for those types discussions. Each evening will begin with a presentation, followed by time for participants to respond. Additionally, there will be time to share your experiences, challenges, joys, and dreams.

We understand attendees of this group may come from many different Christian traditions, other faith traditions, or none at all. We commit to respecting all who attend this group, knowing each person holds their own personal perspectives and beliefs. This is a safe place of non-judgment. There is also no proselytizing. With open hearts we can discern the movement of the Holy Spirit among and within us.
~ Stephanie Bradbury