A video recording of this event is available: Growing up Awake: A life of many experiences, now filled w orbs of light! with Chris Rawls 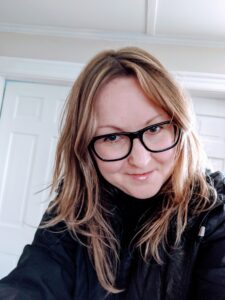 Dr. Christina Rawls grew up knowing she was different, from having her own language as a child to a variety of supernatural experiences. Having come close to death at least six times, she documented these experiences in various ways over time, including in her master’s thesis on both physics and philosophy in 2004. At the age of 44 Chris is currently teaching philosophy full-time at Roger Williams University in Rhode Island. In tonight’s talk, Chris will discuss her interest, research and experiences in metaphysics while sharing some of her photographs of orbs, a phenomena she noticed and began documenting in 2011. 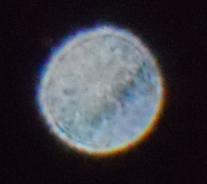 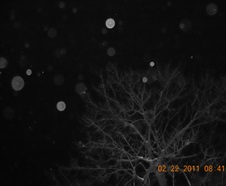 Today, with a doctorate in philosophy Chris is ready to begin discussing her experiences publicly, hoping thereby to continue taking philosophy to task while encouraging other academics to bring these topics to the table as legitimate areas of concern. Even now, her record of super-normal experiences, as NDE researcher Dean Radin would call them, continues to grow. Inspired by IANDS’s and others’ long history of scientific research on related phenomena, and encouraged by the work of evidential medium Suzanne Giesemann and journalist Annie Jacobson among many, Chris hopes to find a publisher, get tested scientifically, and eventually teach openly on such topics in academia. The journey begins tonight. 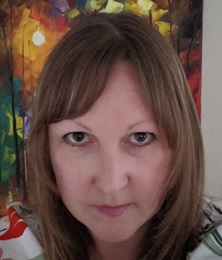