A video recording of this event is available: The Reluctant Messenger, Tales from Beyond Belief with Candice Sanderson 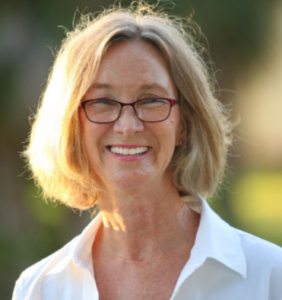 In August 2013, Candice M. Sanderson’s life changed forever in a ten-minute period of time. When her training as a psychologist failed to explain these events, she reluctantly followed the breadcrumbs down a path which resulted in an extraordinary adventure into the unknown. The Reluctant Messenger chronicles her expedition across a vast expanse of universal consciousness that resulted in new truths about life that she thought she had known so well. Candice soon discovered she questioned everything she knew: 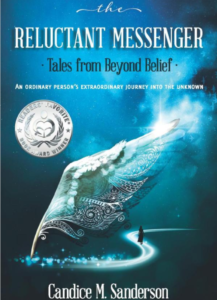 “Before that August morning, I epitomized normalcy—others might have called my life boring. I went to work each day, came home, read a book, and talked on the phone or sat in front of some sort of electronic screen. My life revolved around my work and my children. In 1987, at the age of thirty-five, my husband died, and I was left to raise my son and daughter by myself. Both are now married with children of their own. As a psychologist, I differentiated normal from abnormal, and my life represented nothing but the commonplace. 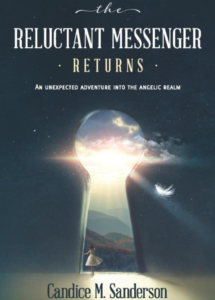 “On August 28, 2013, a brief experience changed everything. The foundation of my belief system cracked. I had to suspend my assumptions about the world to make room for different truths. As a result, I careened off life’s comfortable, and perhaps mundane, path. I now view the universe quite differently. Looking back, my life before that ten-minute experience seems as if it belonged to someone else. The previous six decades of comfortable living became unrecognizable.”

“This book is instantly approachable and ultimately satisfying as an exposé of what it means to be human on this planet at this time, in this age.”
Laurin Bellg, M.D, author of Near Death in the ICU