A video recording of this event is available: From Dreams to Reality-an NDE Consistent with ACIM Teachings 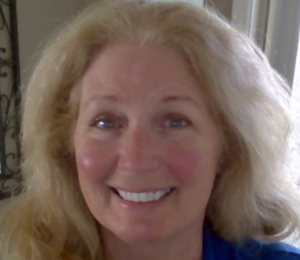 From Dreams to Reality-an NDE Consistent with ACIM Teachings

In 1977, at the age of 15, I fell backwards 20 feet onto concrete initiating a life changing NDE. To all that observed me, I was in a comatose state for 3 days suffering from a traumatic brain injury, but to me, I was experiencing a return to my True Self.

I left my body at the scene of the accident and ventured through many episodes including experiences with Jesus, seeing my deceased great-grandmother Julia, seeing key future happenings of my family members – including my mother’s death at age 40 – and fighting desperately to stay “over there.” Ultimately, I chose to return because Jesus telepathically imparted, “you can be of more help if you returned to your life than if you stayed over here.” In other words, those “over there” already were aware of their True Self.

The greatest need is for ALL minds to awaken to and operate from their Everlasting Being. No one dies, but we do leave our dream body, and what is so desperately needed to hear, while still in the body, is that our True identity is not our body. Without knowing Our Truth, we suffer tremendously, imprisoned, and pressured by life, seemingly stuck in a body constantly judged by ourselves and others, ultimately ending in death – and we’re taught that God cast us out and put us in a world under some sort of test. Ugh. No wonder we suffer so! We’re under a hell spell and NDEs are one way of breaking this spell.
Another way…in 1985, I was introduced to a spiritual path called A Course in Miracles (ACIM). My mouth dropped open when reading it, because not only did I totally recognize its radical content as True (due to my NDE), but it was articulating so beautifully an entire construct and system of thought. The Course summarizes its teachings as: “Nothing real can be threatened. Nothing unreal exists. Herein lies the peace of God.” 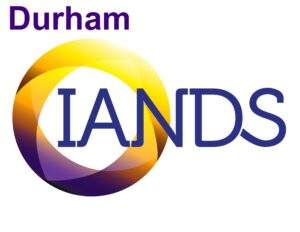