A video recording of this event is available: The Rest of the Story with Suzanne Giesemann 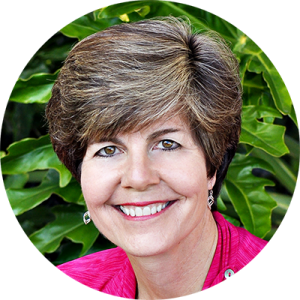 The rest of the story…
with Suzanne Giesemann, Lightworker Extraordinaire 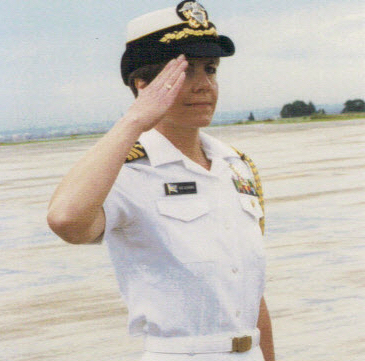 She has led weekend retreats at well-known spiritual centers including Omega Institute, Lily Dale Assembly, The Monroe Institute and Unity Village.  She has written and narrated the popular “Mediumship” series of Hemi-Sync recordings.

Suzanne’s gift of evidential mediumship has been tested and verified.  Her work has been recognized as highly credible by noted afterlife researchers and organizations.

Suzanne has a Bachelor’s Degree in foreign languages and speaks fluent Spanish  She earned a Master’s Degree in National Security Affairs. In addition to her command tour and duties as special assistant to the Chief of Naval Operations, and ultimately as aide to the Chairman of the Joint Chiefs of Staff, she served tours in naval intelligence, taught political science at the U.S. Naval Academy, and was a plans and policy officer for the U.S. Southern Command. Her overseas assignments were in Panama and Japan. Her military decorations include the Combat Action Ribbon and the Defense Meritorious Service Medal.

The tragic death of Suzanne’s step-daughter, Susan, a sergeant in the Marine Corps who was struck and killed by lightning along with her unborn son, propelled Suzanne in a new direction in search of life’s deepest truths.  When she first began researching and writing the Hay House published book, The Priest and the Medium, she never dreamed that she would one day connect with the unseen world herself.

Suzanne receives messages daily from her guides in spirit, a group of advanced teachers known as Sanaya.  These are published daily on her blog, The Daily Way, as well as her Facebook Page