A video recording of this event is available: Love Lives Forever with Elizabeth Boisson of Helping Parents Heal 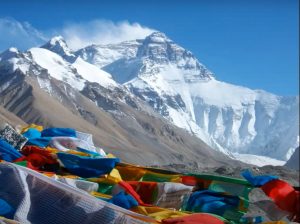 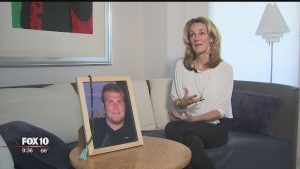 Helping Parents Heal is a non-profit organization dedicated to assisting bereaved parents to become Shining Light Parents by providing support and resources to aid in the healing process. We go a step beyond other groups by allowing the open discussion of spiritual experiences and evidence for the afterlife, in a non-dogmatic way. Affiliate groups welcome everyone regardless of religious (or non-religious) background and allow for open dialog. 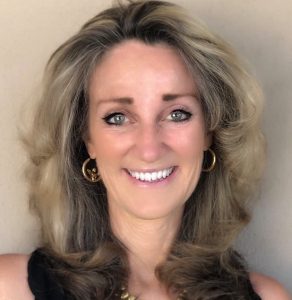 Elizabeth Boisson is the President and Co-Founder of Helping Parents Heal. She has four beautiful children, two of whom are in spirit: Chelsea who passed when she was two days old, and Morgan who transitioned at almost 21 years old at the Base Camp of Mount Everest in Tibet while on a university exchange program with 13 other students. She also has two wonderful daughters: Alix, 27, who is pursuing a PhD in Public Health at the Gillings School at the University of North Carolina at Chapel Hill, and Christine, 24, who just graduated with a Masters Degree in Art History from University College London.

On October 20, 2009, while Morgan was undergoing CPR on Mount Everest, Elizabeth asked his then roommate to put his phone up to Morgan’s ear. While she spoke to her son, she felt him hug her from the inside. It was at that moment that she realized that love lives forever. A week later, Elizabeth started Parents United in Loss and began having monthly parent meetings in Arizona. Three years later, Elizabeth joined forced with Mark Ireland and formed the nonprofit Helping Parents Heal, which currently has over 100 affiliate groups and almost 14,000 members throughout the US, Canada, the United Kingdom and India.

Elizabeth spent several years in New Dehli, India while in high school and college and then lived for 15 years in France while studying and then starting a family. She did both her undergraduate and graduate studies at the University of North Carolina at Chapel Hill, as well as at the Université Paul Valéry in Montpellier, France. She taught at both universities in the Language Departments. She is also a certified yoga instructor and teaches yoga for healing grief.