A video recording of this event is available: Life Between Lives & Pre-Birth Memories with Christian Sundberg 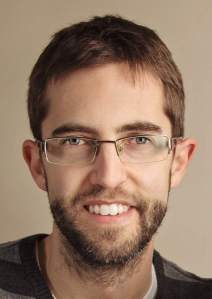 Christian has memories of being in a spiritual state prior to the decision to have a physical experience for the first time. He describes meeting a spiritual being that had grown from having many experiences of incarnation and the obvious enrichment of existence that those had produced for this other being.

Even further, Christian remembers the moment from being one with Source that was prior to creation of the physical universe. 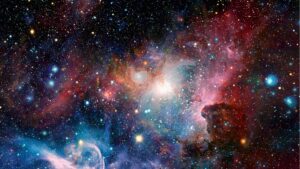 Having then decided to pursue experiences confined in a physical lifeform, Christian describes the impact of “the veil” and having an almost overwhelming difficulty accepting the blocking out of awareness that had to be accepted as part of the process of incarnation.

Christian then pursued / participated in numerous incarnations to gain the varieties of “lessons” those variances in scenarios produce. Using alterations in life plans, physical characteristics, and raw circumstances, he understood agreeing to be presented those as challenges, obstacles, variations to grow in awareness from.

Christian goes on to describe this life as being a particularly difficult challenge agreed to as a compromise for not having pursued a previous life as planned for his benefit that he deviated from the agreed to preferred path. Yet, the understanding is available that there is no ultimately “wrong” choice, but instead the adaptations required may result in adjustments to future life path choices… so called Karma, but not as punishment, rather for resolution of lost opportunities.

Christian describes the “loss of awareness” he had from birth onward as being a natural process that occurred as he became more in-depth and embedded in the veil results in an adaptation to being here that can cause loss of the previous awareness of the connection to the non-corporeal existence that we come from.

This is definitely an advanced viewpoint of the how and why of incarnation and adaptation to the veil of forgetfulness. At one point Christian described having practice sessions of having an artificially induced veil as a test and preparation step for a particular incarnation he experienced.