A video recording of this event is available: PMH Atwater Unplugged 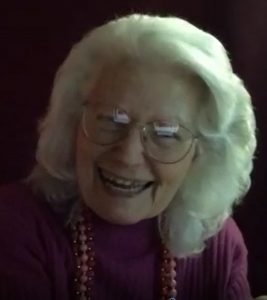 Join us for an afternoon with the grandmother of Near-Death Experience research! After a brief introduction reviewing her journey to be one of the foremost spokespersons on the phenomenology of NDEs and related topics, the highlight of this session will be YOU the audience with your questions submitted directly to PMH. 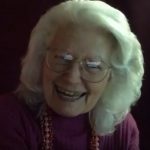 A pioneer in near-death experiences (NDEs), the aftereffects of spiritual experiences, transformations of consciousness, reality shifts, future memory, and modern generations of children and how they differ from previous generations, she began her work in 1978.

In 2005, she was awarded the Outstanding Service Award from the International Association for Near-Death Studies (IANDS); Lifetime Achievement Award from the National Association of Transpersonal Hypnotherapists (NATH); honorary Ph.D. from a school in Sri Lanka. Other awards followed. She has presented twice at the United Nations, been a guest on many TV and radio shows – including George Noory and Art Bell. Her books have been translated into over 12 languages. She has been a Prayer Chaplain since 2004.

Because of Coronavirus restrictions this event will only be available online with your Portland IANDS hostess, Jane de Forest, using IANDS Sharing Groups Online … so register here now! 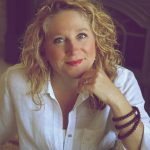 Please join us on April 18th from 1:30-3:00 pm Pacific time to enjoy this fascinating and inspirational presentation. The advantage of joining online with ISGO™ is that making your registration here includes access to the event’s recording when published.

So see you online, Jane.  For any questions about Portland-IANDS, contact group leader, Jane de Forest at janesinspiration@gmail.com.