A video recording of this event is available: Releasing Trauma, Benefits of Forgiveness, plus Energy Healing 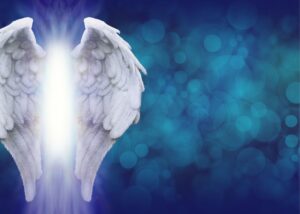 Throughout her teen years Nadine had multiple astral travels with angels, saw her past lives, experienced a shared NDE, was shown how we can move towards world peace, and was given a future vision. She later had multiple premonitions and another NDE at age 24. After years of silence, in February 2021 she had a profound spiritual reawakening. This resulted in direct communications with angels, the deceased, Mother Earth, and God.

In addition to astral traveling at will and having between lives memory, Nadine was taught to achieve unity consciousness, to work with various light elements for healing, to facilitate connections for others, and to receive further messages from the Light. Nadine will speak of when her angels took her through a worm hole into deep space, where she completed what she refers to as a” karmic exorcism.” She released her trauma from abusers in this and previous lives by forgiving them, wrapped them in a blanket of love and sent them off into God’s light.

Since then, she’s completed variations of this process by herself multiple times, as well as using techniques to remove energy blocks, and balance chakras. She’ll show how anyone can try the above processes using visualization to slowly release traumas, anxieties, blocks, or other energy patterns they feel hold them back; while noting it is necessary to first acknowledge and be ready to let go of these obstructions.

Nadine will explain what angels say trauma truly is, and she will speak of successful healings of her own health issues. These etheric experiences have included successful energy healings of others, occasional messages from someone’s angels to aid third-party healings, and other applications using various light elements. She’ll speak of how to get out of possible karmic cycles brought forth from pervious lifetimes, plus information of how lifetime contracts work, and just how powerful our minds truly are.

Nadine also visited the void, and she will reveal what angels say the void really is and how it operates. And, after sneaking into heaven once again, she learned a technique to quickly raise her vibrational energy.

This past year is the first time she has been encouraged to reveal her experiences of the Light and to offer these messages of love, hope and connection to others. 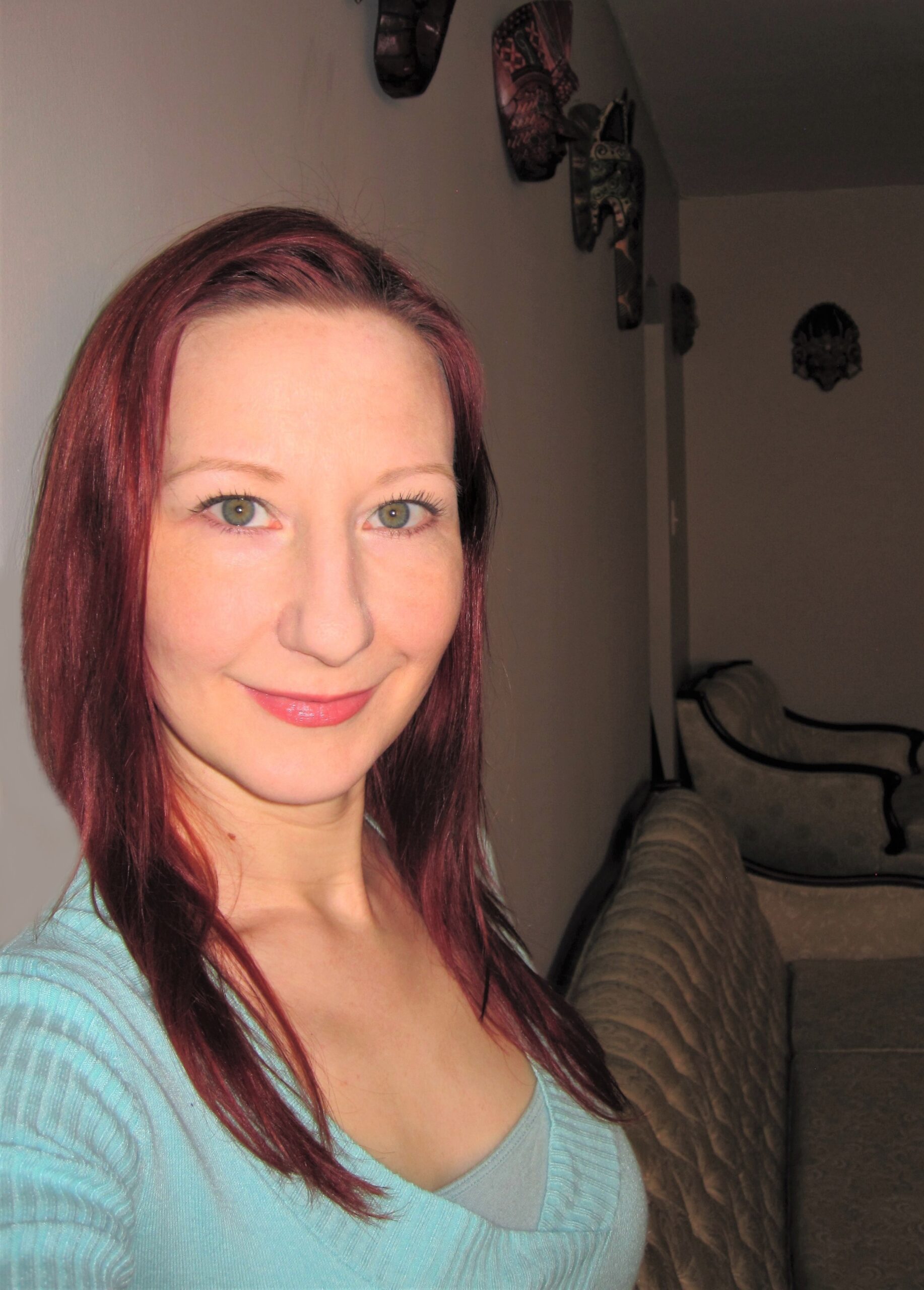 This Event is being recorded and will be available for viewing approximately 48 business hours after the event. The recording is included free with your RSVP to the event.