A video recording of this event is available: Home and Back Again with Imelda (Medy) Fowler 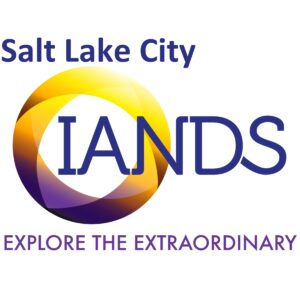 Imelda (Medy) Fowler – Home and Back Again: My Journey Through The Valley of The Shadow of Death. Friday, September 25, 6 pm PDT (9 pm EDT). 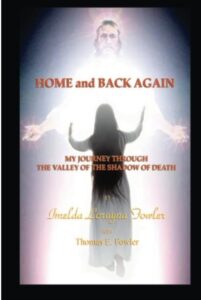 IANDS of Utah is pleased to announce our September 25th speaker will be Imelda Fowler. Imelda (Medy), originally from the Philippines, came to the US in 1980, where she married her husband, Tommy. They currently live in Hillsboro, Oregon. Medy, just 88 lbs. holds several world, national and state Power Lifting records in the 97 lbs. class.

In the summer of 2004, late one night, Imelda found herself in intense pain. She went to the hospital where a late-night intern misdiagnosed her burst appendix. It took 14 hours (the next morning) for an attending physician to make a proper diagnosis. In the meantime, Imelda had been in excruciating pain.  Once properly diagnosed, she was rushed into surgery, during which, and several times thereafter, she died and returned “home” to a celestial realm of astonishing gardens full of flowers with vibrant, vivid colors, some beyond any worldly colors. 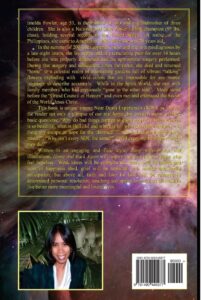 While in this world of spirits, she met the Savior Jesus as well as many deceased family members. During one visit, Medy stood before the Grand Council of Heaven with Jesus by her side. She was able to see other realms or dimensions in the spirit world including a glimpse of Hell and those who go there. While she stood above the “Plain of Hell,” she learned there is escape from that most awful place. Medy even had a brief, frightening, one-on-one encounter with Satan.

The story of Medy’s NDE is told in Home and Back Again: My Journey Through The Valley Of The Shadow Of Death. 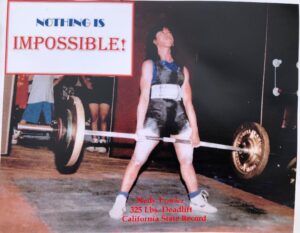