A video recording of this event is available: A Rare Shared-Death Experience 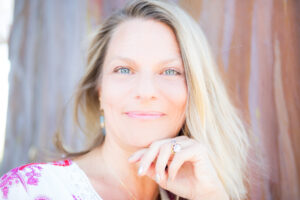 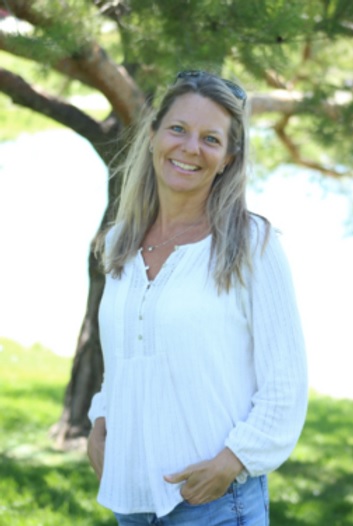 As a former Certified Public Accountant for two of the largest firms in the world, and a hedge fund, just outside New York City, Lisa Jones’ world was rocked the night her husband died, 15 years ago, after a seven-year battle with cancer.

The foundation of her Lutheran upbringing was shattered that night, as she had an out of body, shared death experience, which revealed to her the unconditional love of God, and reassured her that heaven is real and that her unbaptized husband was welcomed there with open arms.

After quitting her job and following her uncharted path to mediumship, she found herself doing stage shows in front of almost 500 people, then becoming the Monday Morning Medium on a drivetime radio show and ultimately going into talks for a TV show. As the negotiations were in progress her mom dropped dead of a stroke which brought Lisa’s life crumbling to pieces.

After deeply grieving for two years she started her Exploring Death podcast, which has brought her face to face to death from every facet. Her mission in life is to shine light on death to help alleviate suffering from the vast misconceptions that our society has about death. She gleans this information from Near Death Experiencers as well as channeling divine wisdom from The Beings of Love and Light.

Outside of the media world, Lisa lives in beautiful Maui, Hawaii. You’ll often find her dancing, doing yoga, and meditating on the beach as well as spending time with loved ones around her.

She is the author of Art of Living Happy and is known as the Millionaire Medium in business circles.