A video recording of this event is available: Soul Traveler: A Guide to OBEs and Beyond with Albert Taylor 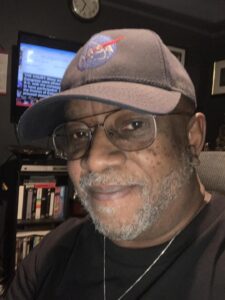 From an early age, Albert Taylor’s sleep was frequently disrupted by episodes of death-like paralysis accompanied by extremely lucid dreams. His grandmother called them “witch rides,” but in later life he learned to call this facility out-of-body experiences or astral projections. 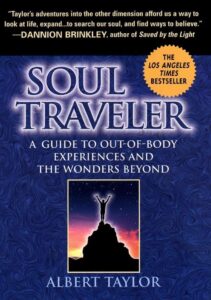 On these incredible flights, Taylor discovered he could go to distant places, communicate with the spirits of dead relatives and gain psychic insights. Eventually he came to a deeper understanding of his own role on Earth and the meaning of life and death. 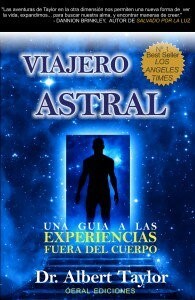 After a myriad of paranormal events, and as a result of a spiritual awakening, Taylor left behind nearly two decades of work as an aeronautical engineer/scientist, to author and publish his book, Soul Traveler. Taylor is currently a paranormal researcher, teacher, public speaker and artist.