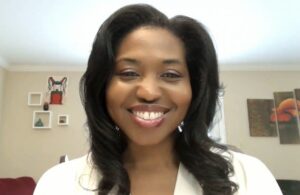 The Power of Thought

For many years Loretta had been embroiled in a custody battle with her ex-husband. The constant engagement with the court system, and associated attorney’s fees, cost her tens of thousands of dollars with no end in sight. Despite her attempts to come to an agreement with her children’s father, the court filings continued year after year. Until she realized his intent was not to win custody of the kids – his goal was the battle itself.

Every day looked the same as the day before, and after a decade of court litigation, isolation, and mounting debt, Loretta became severely depressed and decided that she wanted to die. It was a subtle thought at first – made in the quiet recesses of her mind. But a thought that continued to grow over time, until she began to develop a plan.

Thankfully, after hearing an impactful story of a near death experiencer on YouTube, Loretta was able to disrupt this destructive way of thinking and change her mind. Loretta’s experience is a demonstration of the incredible impact the NDE has on the collective and the importance of being intentional with our thoughts. 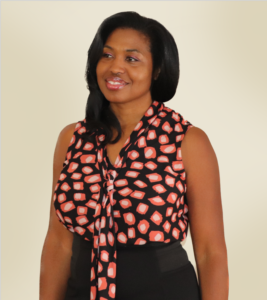 Loretta’s spiritual awakening began in January, 2013 when she discovered a wonderful YouTube video of a woman who had attempted suicide only to realize that we reincarnate with the same Soulgroup of people in order to grow and evolve. Upon hearing this, she knew that she had finally found something she had been seeking for years.

Her love of reading assisted her in her thirst for knowledge. She began reading Your Soul’s Plan by Robert Schwartz, Conversations With God by Neale Donald Walsch and found a wonderful site called Jeshua Channelings at http://www.jeshua.net to name a few!

In 2014, she developed a fascination with Past Life Regression Therapy and read many books by Brian Weiss and Michael Newton though still not realizing that PLR therapy was a part of her purpose. In 2015, she became a Level II Reiki Healer.

In 2016, while recovering from a broken ankle, she began studying A Course In Miracles. During her study, she was led to demonstrate her own forgiveness practice by reaching out to those whom she had been holding a grudge against for years. This cleared her energies and put her in alignment with her true self.

In March 2018, she took Dolores Cannon’s Quantum Healing Hypnosis Therapy course and became a certified practitioner. In May of the same year she was trained by hypnotherapist Antonio Sangio in Introspective Hypnosis.

Loretta is currently focused on her YouTube where she interviews near death experiencers, teaches ACIM, and discusses many spiritual topics such as reincarnation, psychic intuition and mediumship, and how we create as individuations of Source. Loretta lives in New Jersey with her three children.