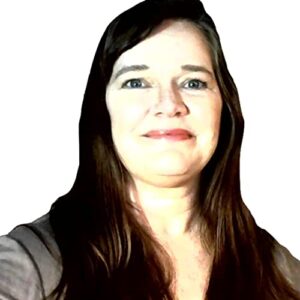 Growing up as a foster child, Sandi Taranto suffered unspeakable abuse including both neglect and torture. One particular episode when she was 5 or 6 years old, in which she was the victim of strangulation and was declared dead at the hospital, prompted an out-of-body near-death experience (NDE), but between the ages of 3 and 7, she endured many such abuses and had multiple NDEs. Not just a survivor, but a diligent and earnest seeker as well, Sandi has explored some of the deepest questions of existence, and, spurred relentlessly by information and wisdom she received during her NDEs, she has gained a keen perspective on the workings of the cosmos and the meaning of human existence.

Attend in person to talk with Sandi and get your questions answered.

Sandi Taranto lived for several years as a child under the care of foster parents who were extremely abusive, and had several NDEs during that period. Decades later, she is a mother herself, and has begun to share her experiences with a wider audience.