Join our panelists as they talk about the unique dimensions, challenges, incredible moments of joy, and trials that are distinctive to finding our earthly mission. Have you wondered why you are here or perhaps you’ve had a metaphysical experience that left you feeling you were sent back for purpose?  The diversity of the life paths in this group will be shared with you and the unity in perspectives that arose from the discussion of that diversity will be illustrative for all. THIS IS ONE NOT TO MISS! 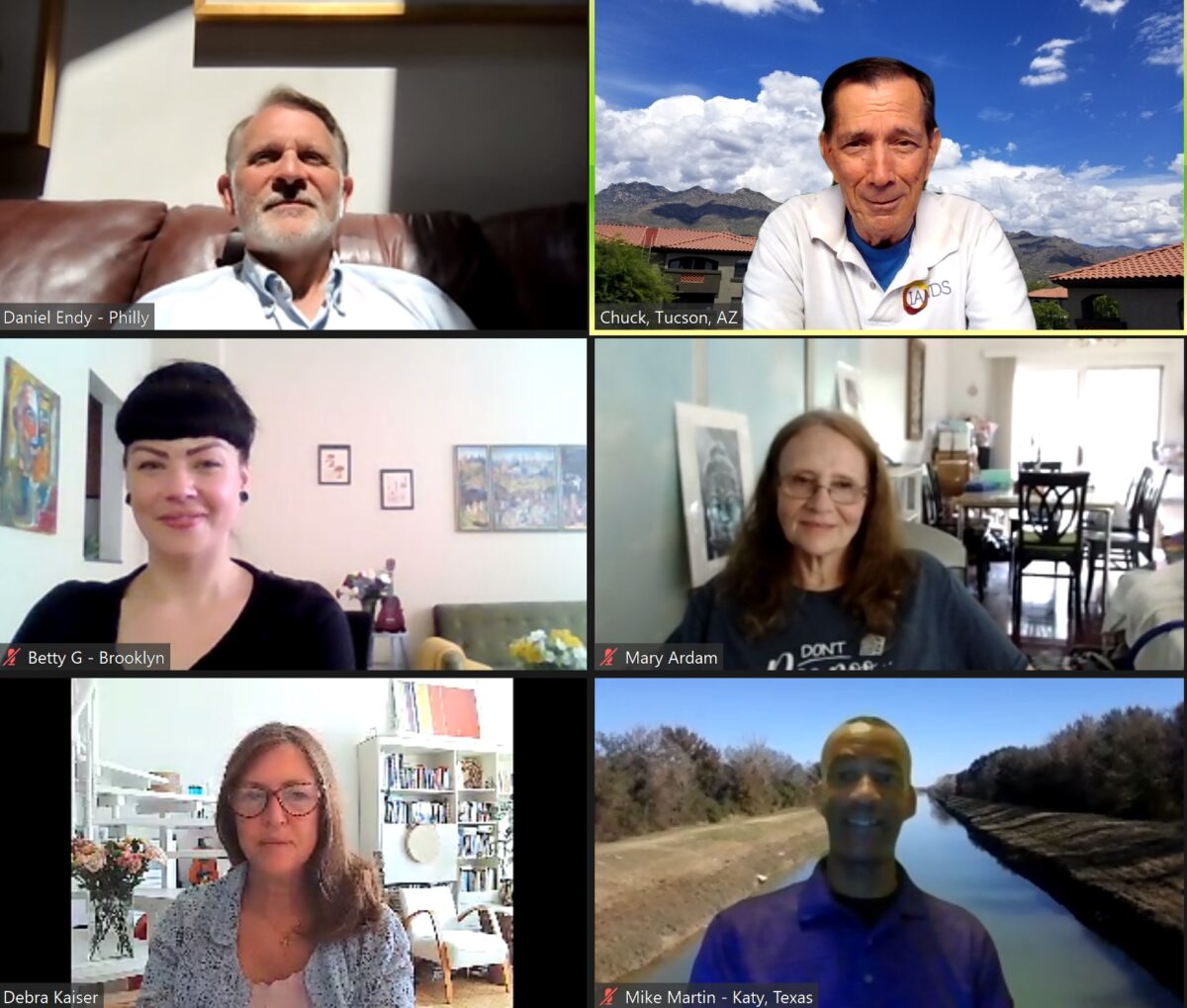 from Participants at the July 4th, Sunday AM ISGO Sharing Group
to be presented: Saturday, August 7, 1:00 pm EDT/10 am PDT

You will be amazed at how this group was able to crystalize the title of this event in a spontaneous sharing session at an early Sunday ISGO event on July 4. The diversity of lifepaths and experiences will be shared (including NDE, STE, ADC, and spontaenous related experiences). The realizations then emerged of how each of these individuals found a meaningful mission or missions from the journey to this point in their lives and are awe inspiring to hear all on their own.

Next… the coalescing of each of those unique odysseys to a very unified perspective on a greater reality that gives meaning and purpose to all of this.

Sound exaggerated?  Guess you’ll have to join us to find the degree of resonance from within for your own journey… This may be the most amazing event ever produced on ISGO… six life stories that can bring us all together! 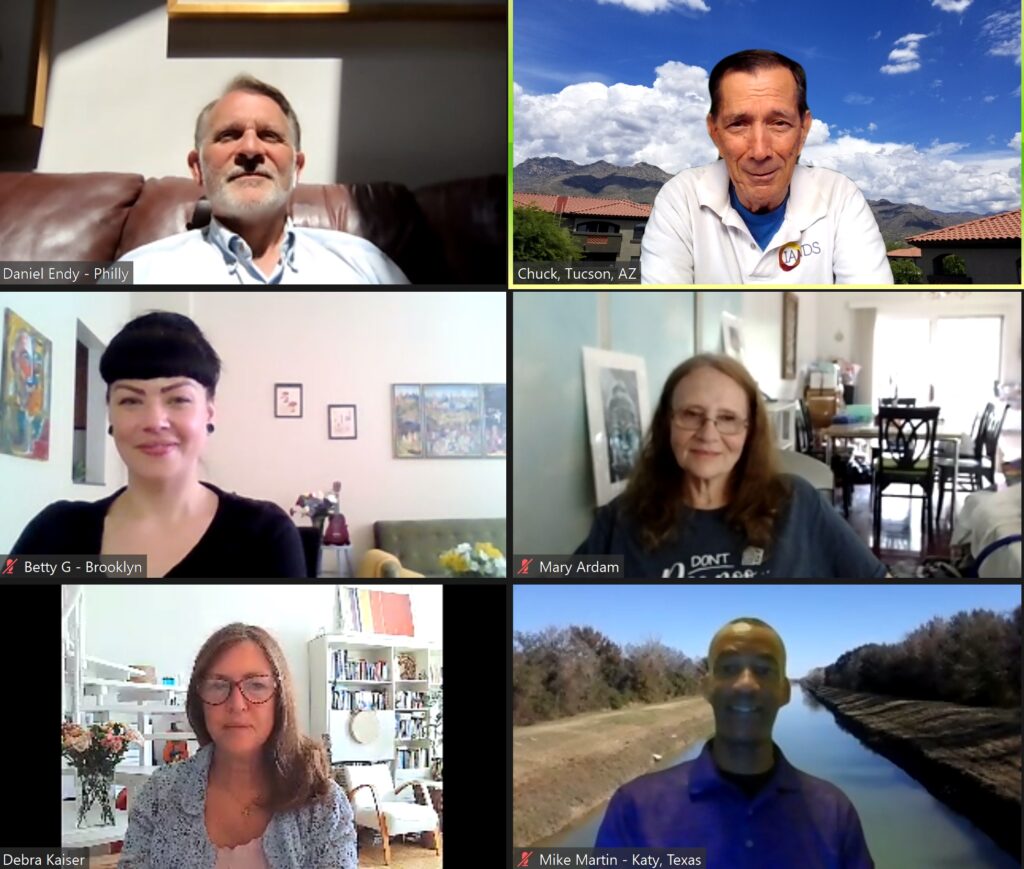 “I believe that we are here to contribute love to the planet – each of us in our own way.” Dr. Siegel will share life lessons from his Near-Death Experience, his past lives, body memories from childhood, and continued communications with his wife who died Jan 19, 2018; all related to the fact that bodies die but consciousness is free of the experience of time and immortal in ways which cannot be explained or denied. Bernie’s new book “Three Men Six Lives” is available at Sacred Stories Publishing, Barnes & Noble, or Amazon. 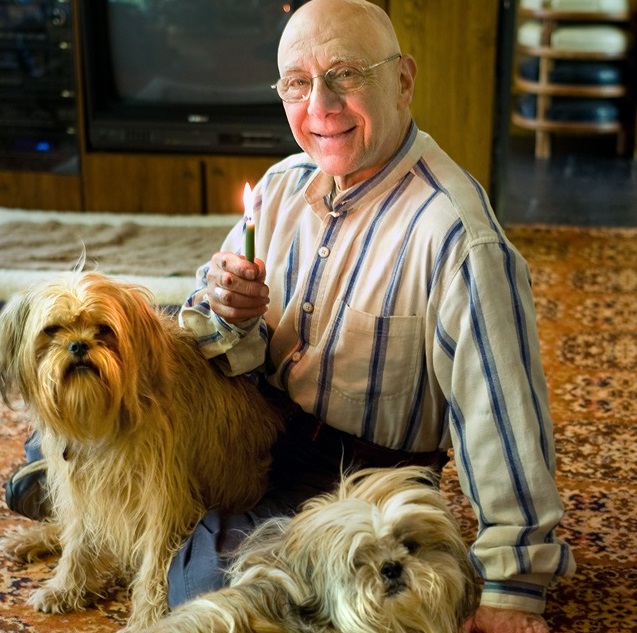 “I believe that we are here to contribute love to the planet – each of us in our own way.” Bernie.

Bernie shares with us life lessons from his Near-Death Experience and past lives.

Bernie will share his NDE and his past life and body memories from childhood all related to the status and role of consciousness and the fact that bodies die but consciousness is free of the experience of time and immortal. He will share his continued communication with his wife who died Jan 19, 2018 in ways which cannot be explained or denied. 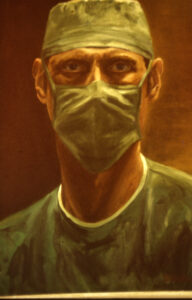 Bernie will speak for one hour followed by 30 minutes for Questions and Answers. 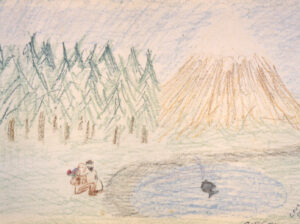 “The Boy Who Knew Too Much” by Cathy Byrd is the story of a mother startled by her two-year old son’s detailed memories of being a baseball player in the 1920s and ’30s. Cathy embarked on an investigation of those details and was shaken by discoveries that forever changed her views on life and death; ultimately revealing the greatest findings…the convincing nature of the truth that love never dies. 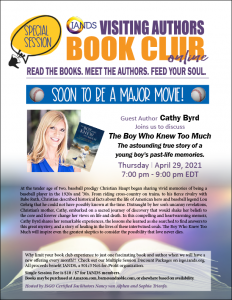 Order your book now from your preferred retailer. Amazon and Barnes & Noble links below.

AND, do RSVP NOW for this ISGO book club meeting date and time!