What was it like to be on the path of discovery that took charge of the life of Dean Radin? Join us to hear this adventure unfold in his own words and perspective…

Short bio: Dean Radin (pronounced Ray’ din), PhD, is Chief Scientist at the Institute of Noetic Sciences and Distinguished Professor at the California

Institute of Integral Studies. He earned an MS in electrical engineering and a PhD in psychology from the University of Illinois, Urbana-Champaign. Before joining the research staff at IONS in 2001, Radin held appointments at AT&T Bell Labs, Princeton University, University of Edinburgh, and SRI International. He has given over 500 talks and interviews worldwide, and he is author or coauthor of hundreds of scientific and popular articles, four dozen book chapters, two technical books, and four popular books translated into 15 foreign languages: The Conscious Universe (1997), Entangled Minds (2006), Supernormal (2013), and Real Magic (2018).

Longer bio: Dean Radin, PhD, is Chief Scientist at the Institute of Noetic Science (IONS), Distinguished Professor of Integral and Transpersonal Psychology at the California Institute of Integral Studies (CIIS), and a science adviser for several startup companies. His original career track as a concert violinist shifted into science after earning a BSEE degree in electrical engineering (magna cum laude and with honors in physics) from the University of Massachusetts, Amherst, and then a Masters in electrical engineering and PhD in psychology from the University of Illinois, Urbana-Champaign. For a decade he worked on advanced R&D at AT&T Bell Laboratories and GTE Laboratories. For over three decades he has been engaged in research on the frontiers of consciousness. Before joining the research staff at IONS in 2001, he held appointments at Princeton University, University of Edinburgh, and SRI International (formerly known as Stanford [University] Research Institute).

He is author or coauthor of over 250 scientific, technical, and popular articles, four dozen book chapters, two technical books, and four popular 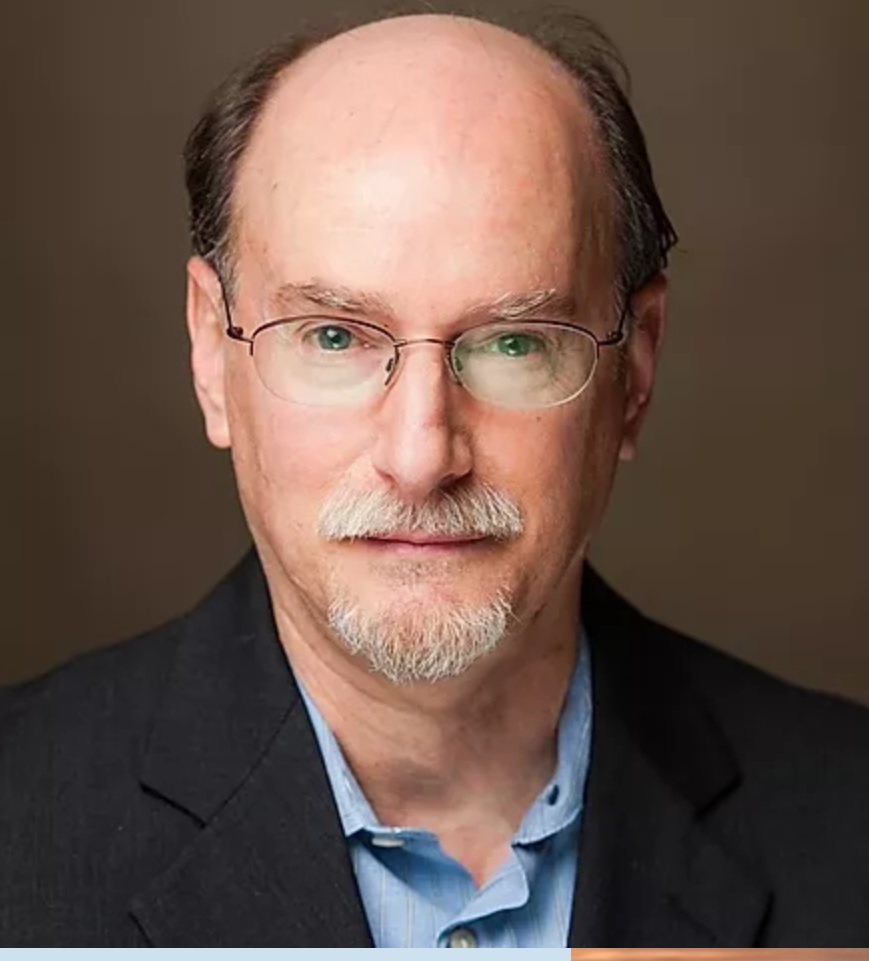 His 100+ academic articles appear in peer-reviewed scientific journals ranging from Foundations of Physics and Physics Essays to Psychological Bulletin, Psychology of Consciousness, and Frontiers in Human Neuroscience. He was featured in a New York Times Magazine feature article; and he has appeared on dozens of television programs around the world. His 500+ interviews and talks have included presentations at Harvard, Stanford, Princeton, Columbia, Cambridge (England), Edinburgh (Scotland), The Sorbonne (Paris), University of Padova (Italy), and University of Allahabad (India) . His invited talks for industries have included Merck, Google, Johnson & Johnson, and Rabobank, and his government talks have included the US Navy and US Army, the Naval Postgraduate School, DARPA, the Indian Council of Philosophical Research (India), the International Center for Leadership and Governance (Malaysia), and the Australian Davos Connection  (Australia).  In 2017 he was named one of the 100 most inspiring people in the world by the German magazine, OOOM, and as of 2018 his filmography on IMDB lists 18 documentaries he’s appeared in.