The most popular events at IANDS conferences are traditionally experiencer panels. This Stellar Speaker Series event features a panel of three women that have had shared-death experiences with a loved one… a brother, a husband, and a father. This is sure to be an event for riveting your attention. 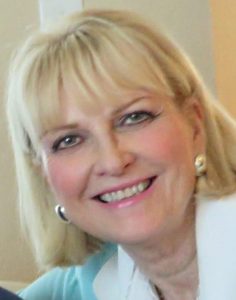 Janet spent 5 years caring for her parents as they progressed towards end-of-this-life (EOL). With both of their agreements that she might share their experiences as part of her studies of EOL, NDE and other STEs, she was able to capture her father’s last few breaths on a video camera. Later, upon reviewing the last of the three videos taken during his final moments, she observed his spiritual essence leaving his body on the recording. 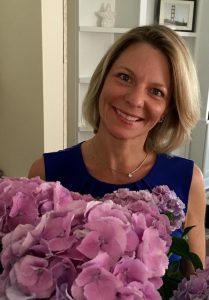 Lisa’s husband was diagnosed with cancer when their children were aged 1 and 3. A 7-year struggle ensued until his death. At the moment of his passing, Lisa was sleeping in one of the children’s bedrooms while her husband’s brother and friend were on death-watch with him. Lisa felt transported to heaven by angels where a host of spirits were waiting for the arrival of her husband. As the door for his expected arrival there opened, Lisa was awakened by the friend saying that her husband had just taken his last breath. Lisa’s counts this experience as transformational for her life, beliefs and the emerging use of her spiritual gifts. 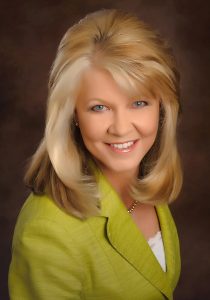 In 1983, a recurring dream Paula had proved to be a precognitive warning. The sudden, shocking loss of her brother, Don, that year would come close to completely destroying Paula. She did not know, however, that his death would result in strange occurrences and outreach from him for the rest of her life. Three days after Don’s funeral, Paula had an out-of-body experience with her brother’s spirit while she was driving. The result was a visit to “infinity” and a change in her consciousness. Paula recounts stories about her brother from her family as well as from Don’s closest friends, painting a picture of a beloved brother, son, and friend. She hopes her story will provide comfort to those who have experienced the loss of someone they love deeply.

Janet Tarantino:
www.janettarantino.com
“Dying to See: Revelations About God, Jesus, Our Pathways, and The Nature of the Soul”
Lisa jones:
www.millionairemedium.com
“Art of Living Happy: After the Loss of a Loved One: A Real-Life Awakening”
Paula Lenz:
www.paulalenzauthor.com
“Driving Into Infinity: Living With My Brother’s Spirit”