Introduction to Huna Wisdom, The Secret Story of Pre-Ali’i Hawai’ians

In the legend of the ancient Mo’o tribe, the original inhabitants of Hawaii, when the dark skin brother meets the light skin brother at a time when the message of Spirit can fly around the world as if on the wings of a bird, a great healing will come to all. Hear how Lono’s near-death experiences transformed his life and has him being part of fulfilling this prophecy, in a role that is an example for us all to be part of this undertaking.

Ancient Kahuna prophets of the Mo’o tribe at the time of Christ said the ancient wisdom of Ho’ala Huna would be nearly lost but would come forth again when its message could “fly around the world as if on wings of a bird to heal a world in pain”.

Like many spiritual messages of its kind, the surrounding culture of an invading tribe has targeted Kahuna elders and suppressed their message for the last 750 years. 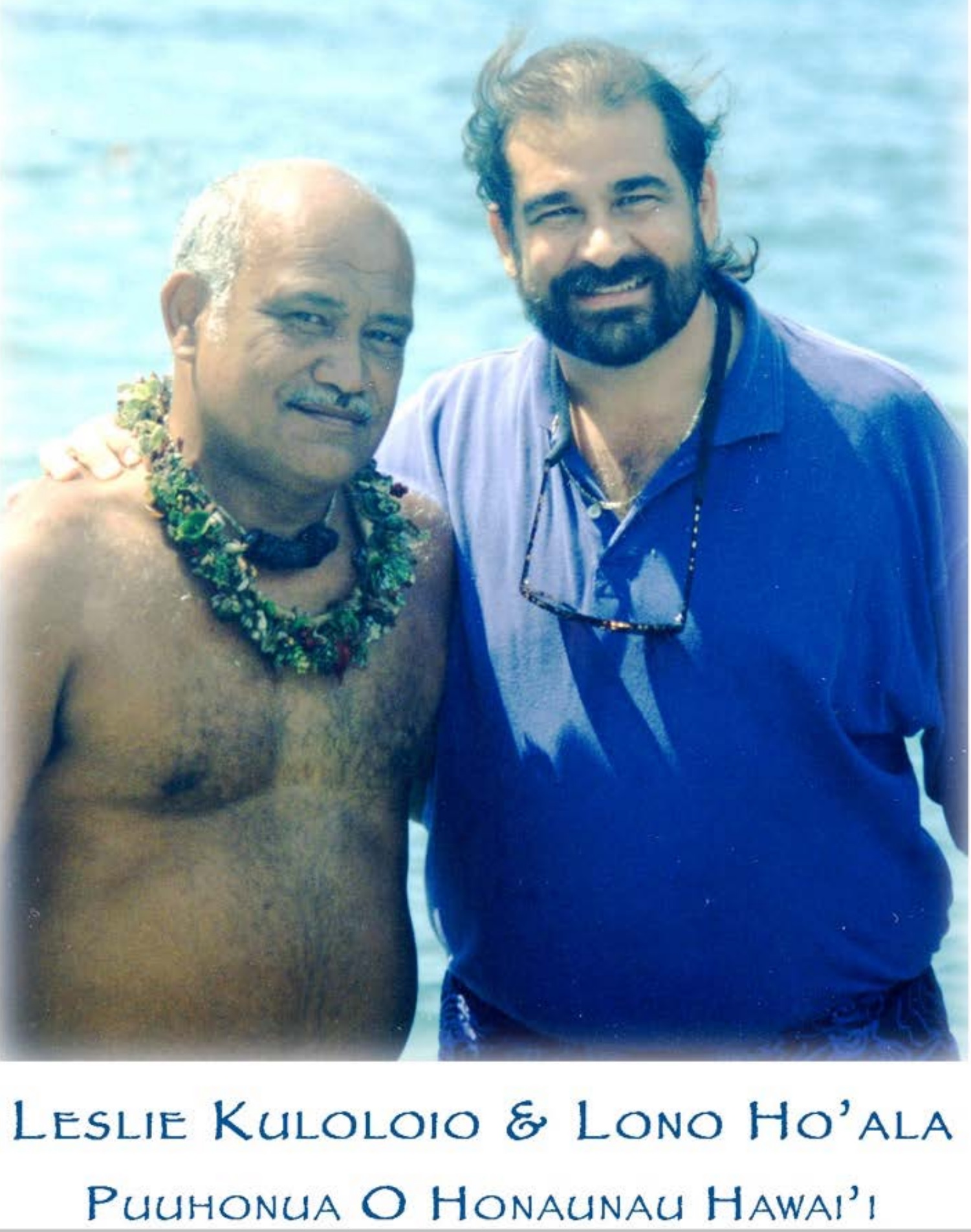 An aspect of how this legend in prophecy has been handed down is that the beginning of the transmission of this healing transforming message would be when the dark-skinned brother and light-skinned brother would unite.

Lono’s path that led him to Hawaii can be traced to the aftereffects of two “death” experiences that happened when he was electrocuted while trying to retrieve a dead puppy that had gotten into the crawl space under his home. Thinking all the electricity was off, he was unaware that the man who wired the home had mislabeled the breaker box. He entered 1-1/2 feet of water in a crawl space when an electric hot water heater shorted out. His back was broken in 4 places, he suffered  major heart and brain damage, and had to have his hips replaced.

As a result of these experiences Lono came to know the true nature of God
and our reasons for coming to this dream we call life.

Looking past the changes that these experiences brought into Lono’s life he eventually found himself led to Hawaii where the “rest of the pre-destined story” began to unfold. Join us to hear how this narrative is now revealing itself for where we are now plus how this message of healing, turning away from the pain in our lives, to what is meant to be carried to others by events like this.

Lono will go on to give the outline for HunaWisdom™ that encapsulates the basic messages of Love and principles for life so often described by near-death experiencers. For example, one of HunaWisdom’s first principles of wisdom is that: “Belief is necessary only for that which is not real. That which is Real can be Recognized, and it works reliably and flawlessly.” 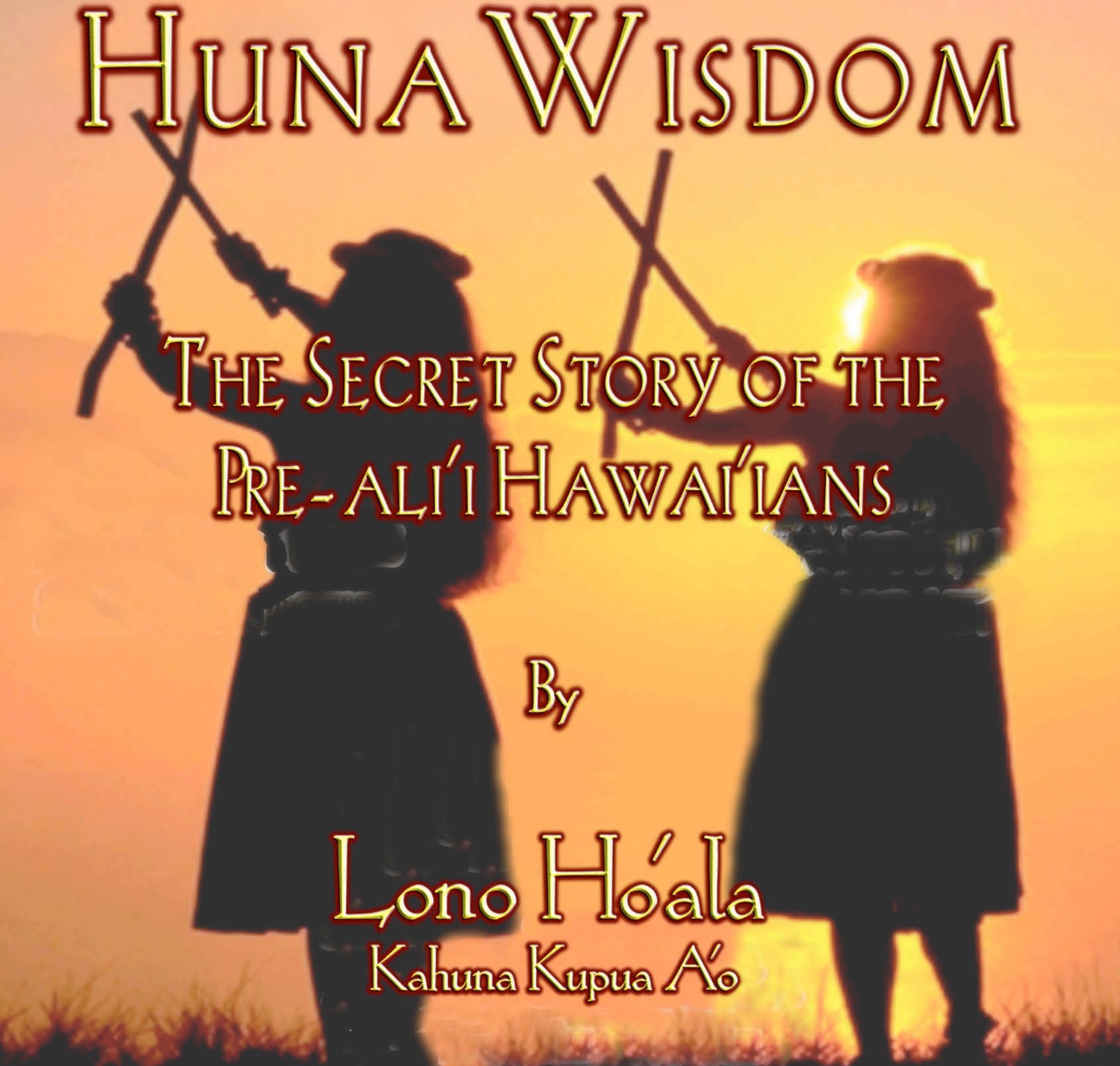