Perfect Heaven: How NDEs Reveal Details of the Afterlife

Using knowledge from a collective study of Near-Death Experiences and Patrick’s own visit to the Higher Dimensional Realm, a powerful set of Emergent Properties was revealed to him. In part 1 of this presentation, Patrick discusses three new perspectives about the nature of Reality that resulted from this discovery.

A Perfect Heaven: How Near-Death Experiences Reveal Details of the Afterlife
with Patrick Hogue – aka Archedon

Using knowledge from a collective study of Near-Death Experiences and his own visit to the Higher Dimensional Realm, a powerful set of Emergent Properties was revealed to Patrick. In this presentation sponsored by Seattle IANDS,  Patrick discusses three new perspectives about the nature of Reality that resulted from this discovery.

Patrick shares more about this presentation: 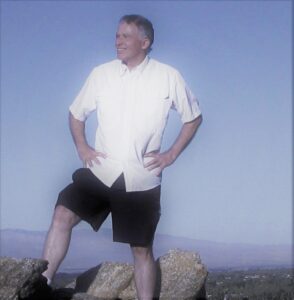