You are welcome to join us at any meeting!

Greetings to those who have had, or are respectfully interested in, near-death and related experiences. Please join us to share in a peer support environment.

Kimberly Clark Sharp
Email: SeattleIANDS@yahoo.com
Please use the contact form at the bottom of this page to contact this IANDS group.

We meet on the second Saturday of every month at 1:30 pm.

These meetings are free and open to the public. We suggest donating $10 or more to attend the meetings, but no one will be turned away for a lack of a donation.

Please visit us at the link below or via the contact form to get the most up-to-date information.

Seattle IANDS began, as most IANDS branches do, when a few near death experiencers (NDErs) gathered to not only share their experiences, but to help each other cope with their expanded sense of reality. It was the Spring of 1982 when the original group, consisting of four near-death experiencers, first met.

Today our meetings range in size with anywhere from 80 to 150 people attending. We also publish an NDE-newsletter approximately every two months, which includes an account of someone’s near-death experience and which reaches over 3,000 people around the U.S. and Canada.

Use these links to interact with our group. 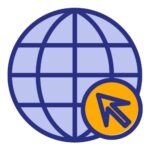 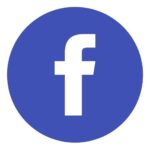 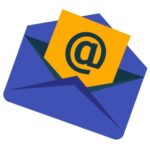