Human beings consist of a human animal body plus a part of Source’s own self-awareness that we call soul. These two entities have very different innate character and personality traits. This presentation discusses how you can tell who is running certain aspects of your life – body or soul.

Who’s Running Your Life? a webinar with Nanci Danison

During my transcendental afterlife experience I was given tons and tons of Knowings on many different topics. One of the most extensive downloads of Knowings informed me that I was never a human being. Rather, I was a spiritual entity living inside a human host. That was the reason given for why I felt like I was still the same person without my body. The Knowings also provided detailed information about human innate character traits, drives, and instincts and a comparison with my true spiritual nature and innate traits. There is a very striking difference between the two sets of traits. This presentation will go through a list of specific traits, ask whether it is human or soul, and ask the participants to vote on which they think it is. A discussion will follow on what I was taught about the trait by the Knowings.

I am a retired attorney and current spiritual author who has written 5 books so far just on the experiences I had and the information I received in the afterlife. I hold a Bachelor of Science degree with a double major in biology (anatomy & physiology) and chemistry, a Bachelor of Arts degree in psychology, and a doctorate in jurisprudence. Since 1994, I have had 3 NDE-afterlife experiences, the first of which was transcendental in nature. The second and third NDE-afterlife experiences were what I call meetings with my Council, the group of Light Beings in the afterlife who are monitoring my performance of the mission I accepted at the end of my transcendental afterlife experience. I have also had 3 NDE-OOB experiences during which I got out of my body in hospitals during surgery or when very close to death. I have had what I call 2 “pop in” NDEs, where I popped into the afterlife for a particular purpose while still alive. During one I had a life review. During the other I received a huge download of information about everything that has ever been written in Earth’s history. Lastly, I was privileged to share my mother’s out-of- body adventure and death via an empathic NDE. For a number of years I was the group leader of Central Ohio IANDS, a chapter I founded. I have spoken at an IANDS Conference and various IANDS chapter group meetings over the years.

We do not sell books. You can buy Nanci’s books here:  https://www.amazon.com/s?k=nanci+danison+books&crid=24YPTX895O6VN&sprefix=nanci+danison+aps-1&ref=nb_sb_ss_ts-doa-p_3_9 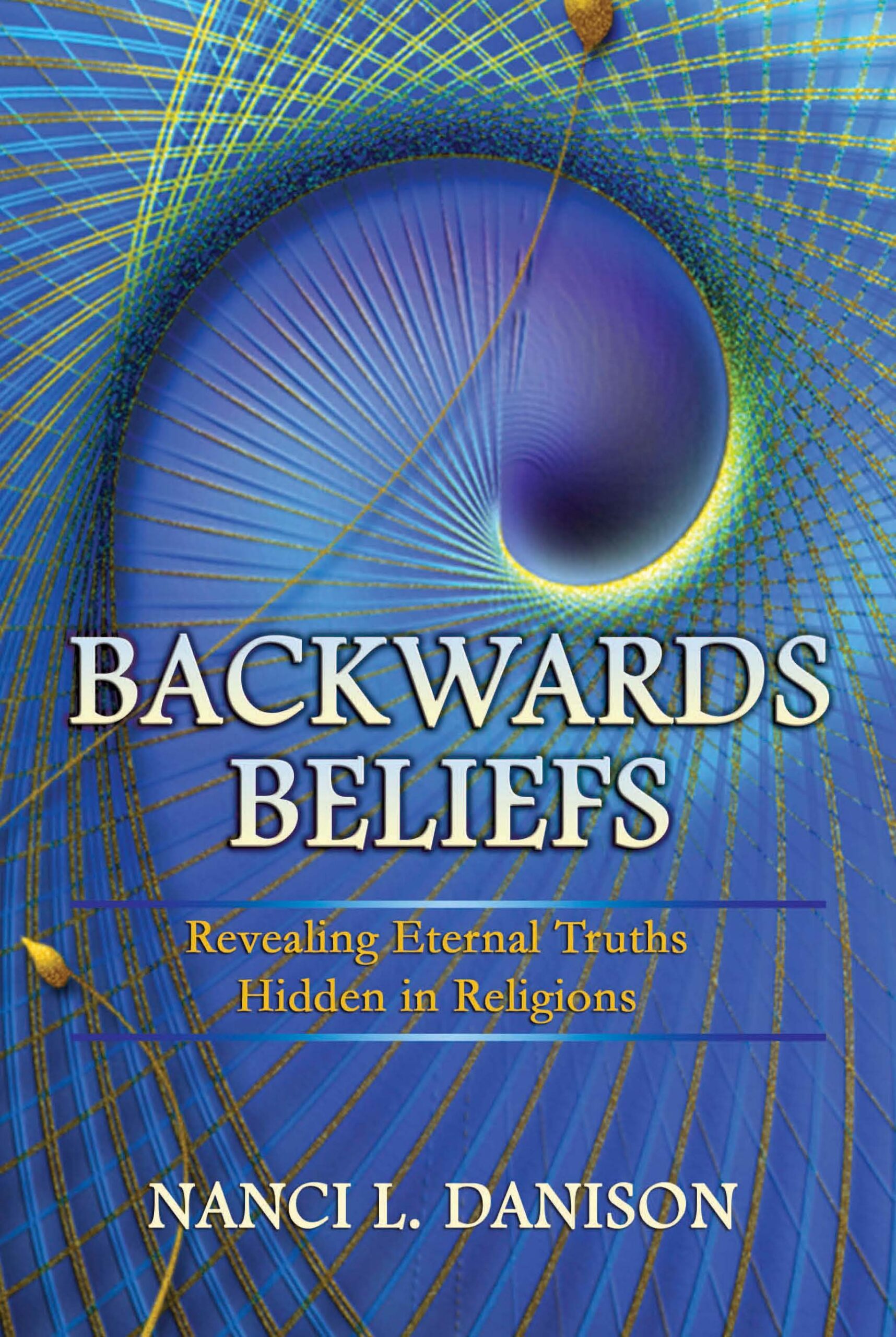 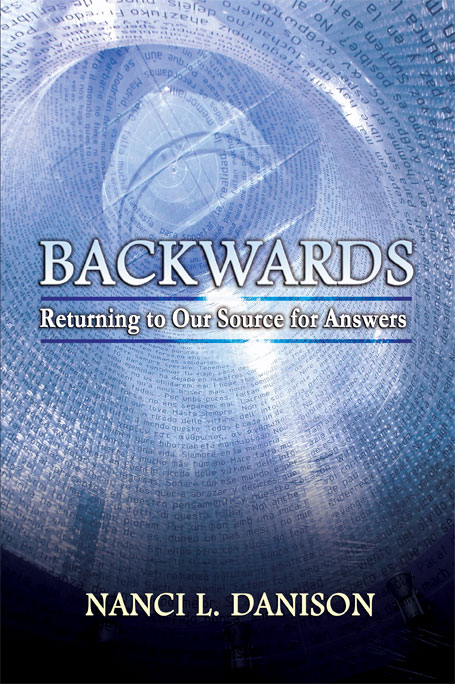 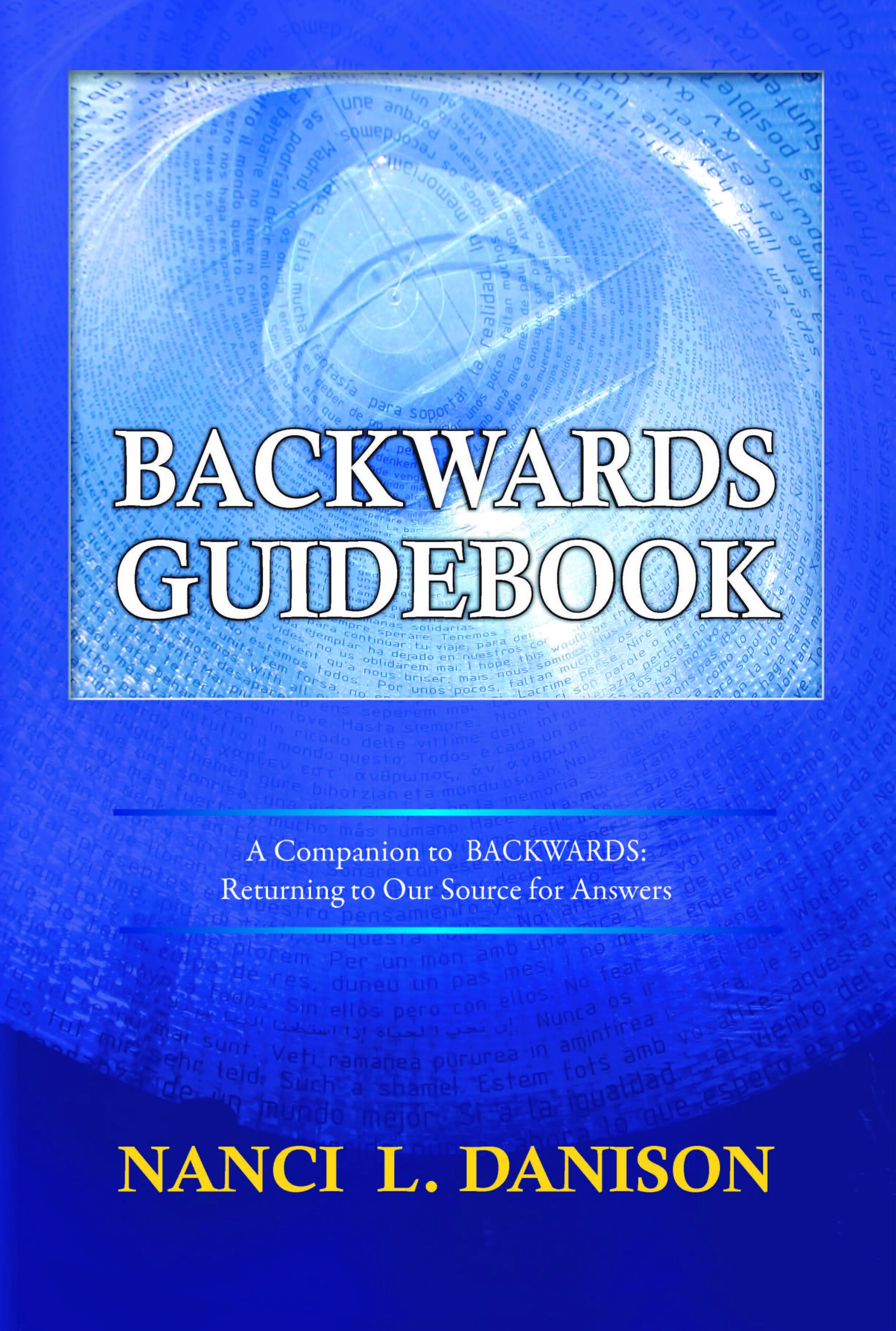 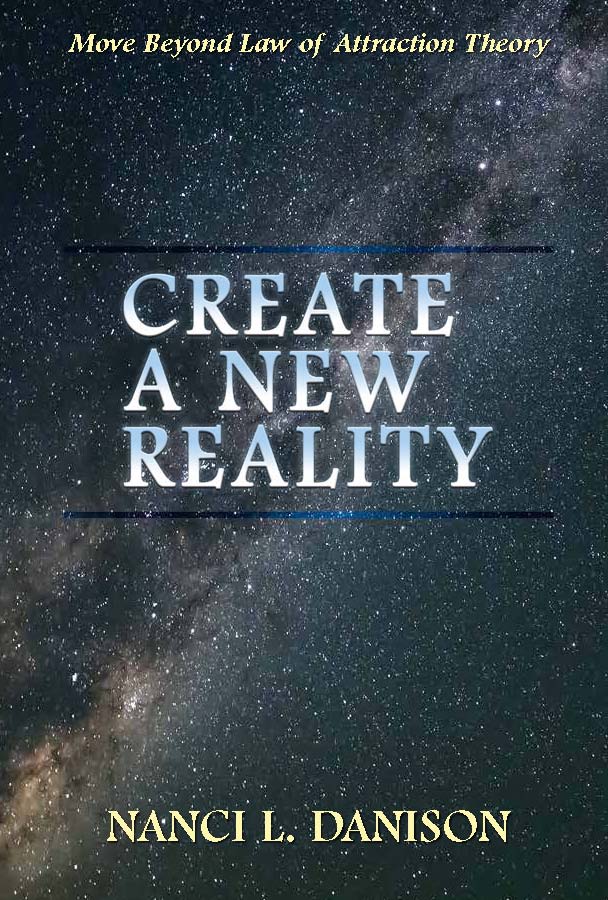 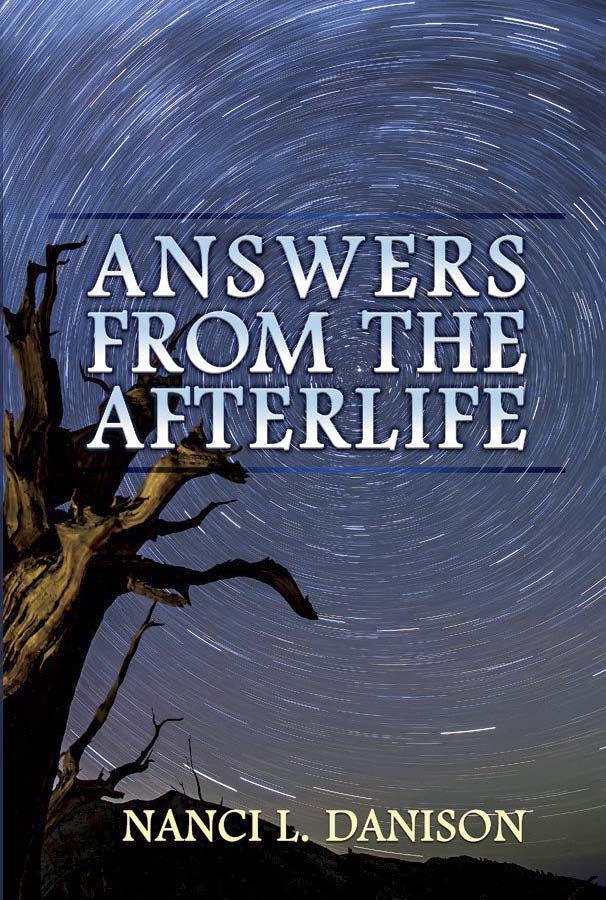 IANDS members from around the world have diverse views on many topics. As an organization, IANDS is neutral and does not align itself with any particular social, religious, or political ideology. We promote respectful dialogue.

ISGO is a service of IANDS.